The movie centers on a pious but unstable nurse, Maud, who becomes convinced that she must save the soul of her dying employer, Amanda, as signs of eternal damnation begin to present themselves in their isolated seaside town.

The film is now getting a limited theatrical release January 29th, 2021, before hitting the EPIX TV/streaming platform on February 12th, 2021. (1/12/2021)
Originally had a April 10th, 2020 then a July 17th, 2020 theatrical release, but much like many other films that were meant to release around the same time, it has been pulled from the schedule due to the current situation with the coronavirus pandemic. (7/7/20)
A24 distributes in the US.
This marks the feature film directorial debut of Rose Glass.
Studiocanal released Saint Maud in theaters in the UK on October 9, 2020.
A24 will give Saint Maud limited theatrical play January 29, 2021, followed by an all-platform pay-TV debut from Epix on Feburary 12, 2021.

A24’s ‘Saint Maud’ Finally Coming to US Theaters This Month; Epix Will Bring the Movie Home in February
Bloody Disgusting 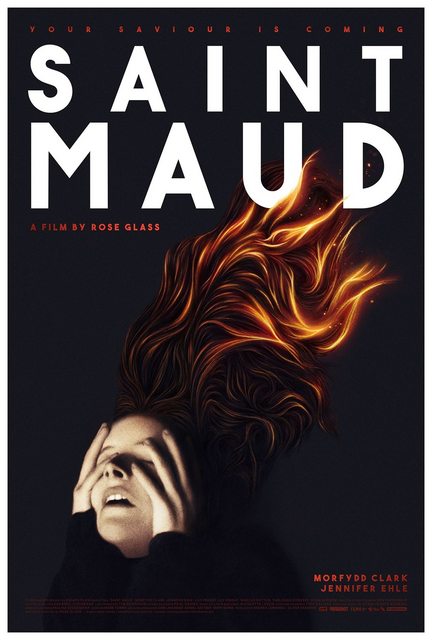 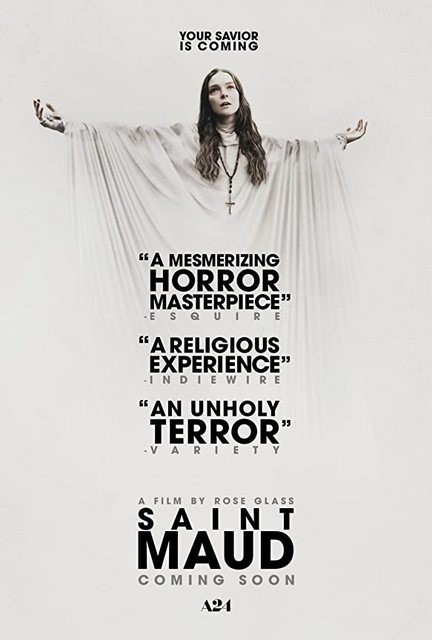 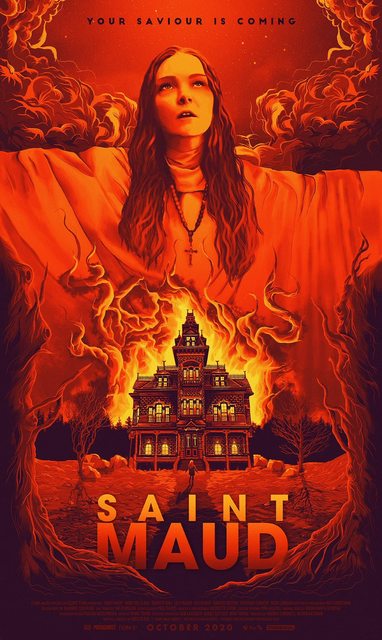 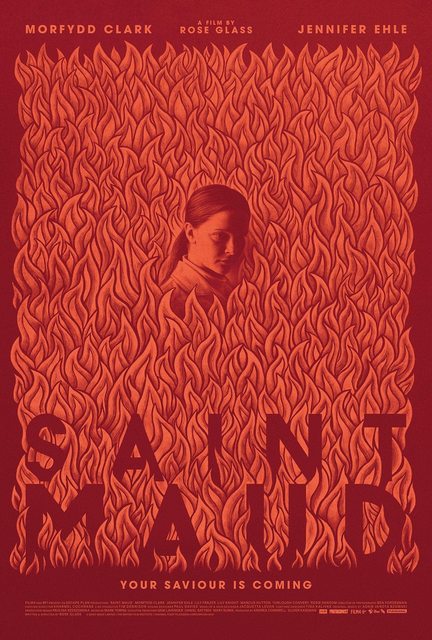