As the world searches for a cure to a disastrous virus, a scientist and park scout venture deep in the forest for a routine equipment run. Through the night, their journey becomes a terrifying voyage through the heart of darkness, the forest coming to life around them.

Set to premiere at 2021's Sundance Film Festival.
Neon distributes in the US.
Directed by Ben Wheatley (Kill List, High-Rise, Rebecca).
This is a UK horror film that was shot during the pandemic.
Neon originally slated In the Earth to hit theaters on April 30th, 2021, then April 23rd, 2021 and now has set an April 16th, 2021 release. 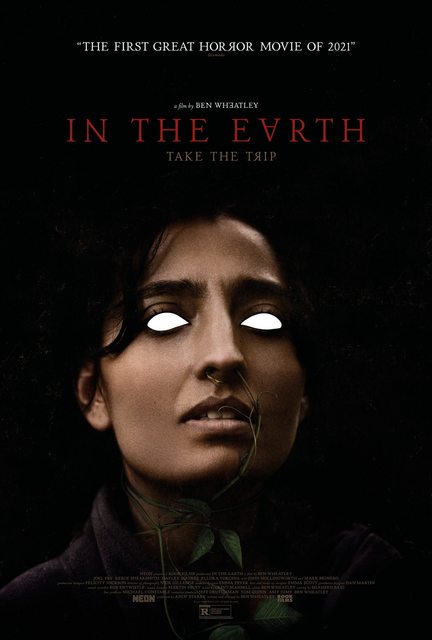 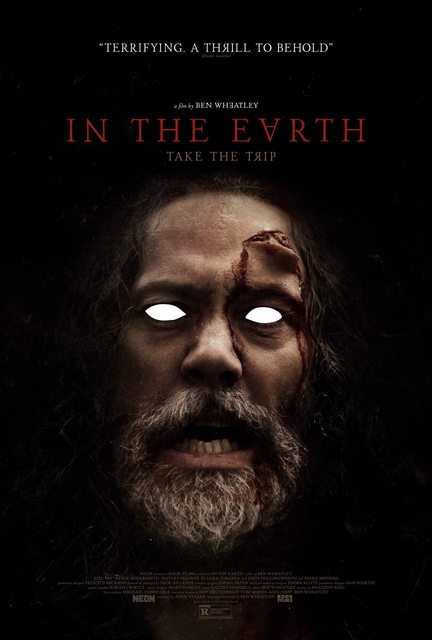 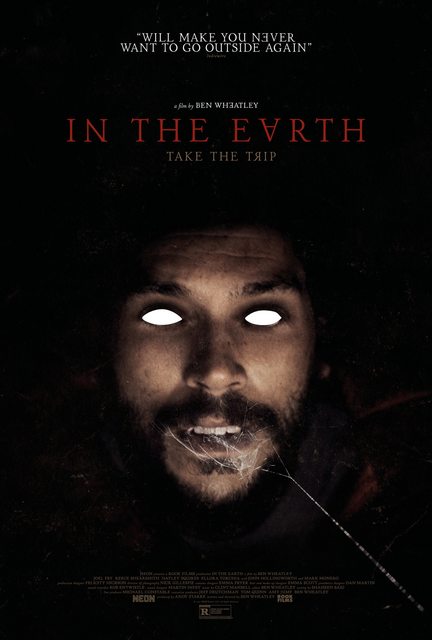 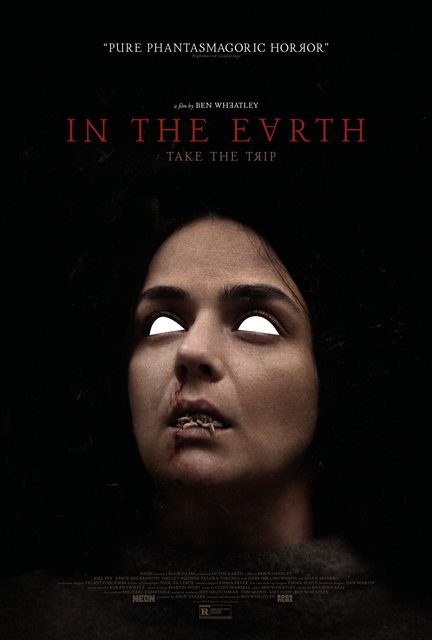 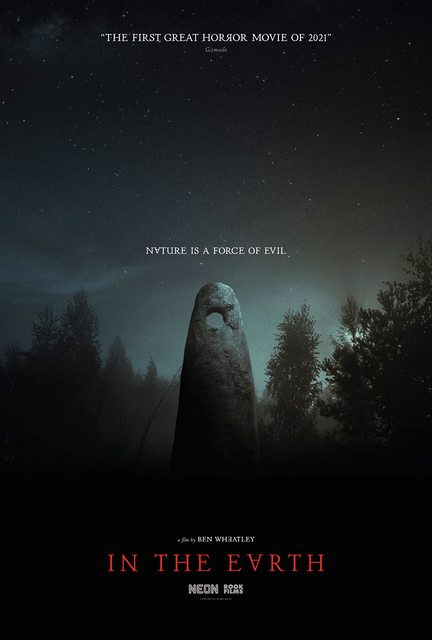 With In the Earth opening in theaters this weekend, I recently spoke with writer-director Ben Wheatley about making his pandemic-inspired horror movie. Made in secret last year, the film is about a scientist and a park scout who must venture deep in the forest on an equipment run while the world is dealing with a disastrous virus. As their journey unfolds, they begin to question what is going on around them and if the forest is coming to life. The cast includes Joel Fry, Ellora Torchia, Hayley Squires, Reece Shearsmith, John Hollingworth and Mark Monero.

During the interview, Wheatley talked about where the idea came from, what it was like filming during a pandemic, what he learned from George Romero interviews about the horror genre, how he wanted to make something in relationship with Kill List and Field in England, how much he debates his opening and closing shots, why he doesn’t like deleted scenes, and more. In addition, he revealed the TV series he’d like to guest direct, his love of Blade Runner, and why he wanted to direct The Meg sequel.