After a harrowing accident, the perpetually down-on-his-luck Diego Martinez accepts a gig as a security guard at the local morgue. He thought he’d had a lucky break, but as the night wears on, eerie occurrences and the suddenly not-quite-lifeless body of the victim leave him to wonder: how much otherworldly rage does it take to wake the dead?

Well Go USA distributes in the US.
This movie was a box office hit in it's home country.
Supposedly "based on real events."
This is the directorial debut of Hugo Cardozo.
This is a Spanish-Guaraní horror movie by Paraguayan director Hugo Cardozo, who also wrote and produced.
Morgue will be released on Digital, Blu-ray™ and DVD May 11, 2021, from Well Go USA Entertainment. 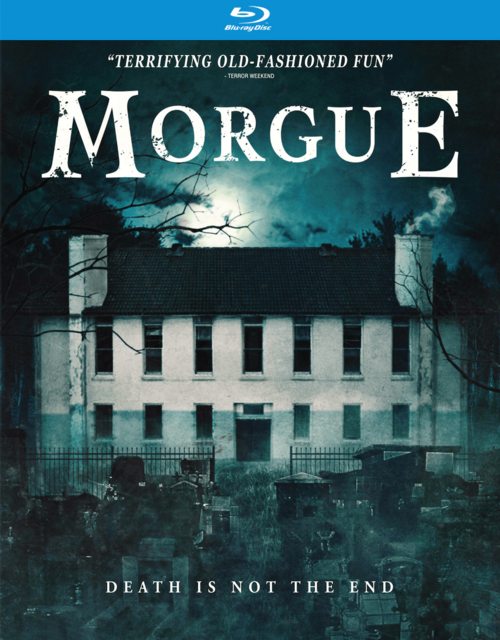 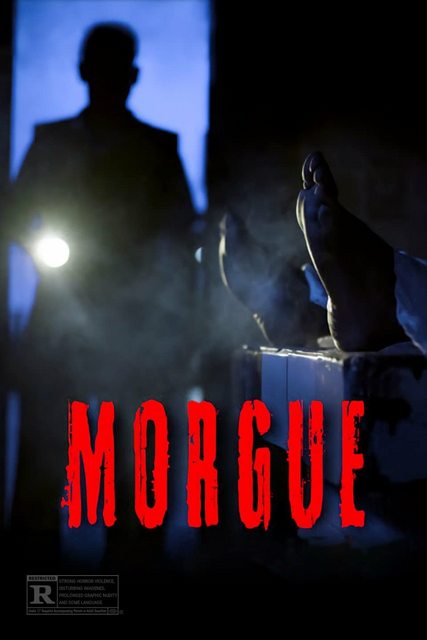