Kevin, his older sister, Brittney, and her fiancé, Tony, set off to their parents’ lakeside cottage expecting a leisurely weekend getaway. But their holiday turns into a trip from hell as they enter a scene of mass murder, where their parents and neighbors all lie dead. Terror strikes when the armed killer confronts them, claiming to be fighting demonic forces that have possessed them all. They pin him down and lock him up in the cellar, but soon he claims to not to be alone down there. As unexpected and traumatic events keep unfolding, Kevin, Brittney and Tony have to find a way to survive the night without turning on each other – or becoming possessed.

Dark Sky Films distributes in the US.
Writer/director Timothy Covell was quoted saying: "I conceived BLOOD CONSCIOUS as a film that takes place the day after a slasher film. But instead of opening on the lone survivor of a campground massacre, we focus on the family who finds him, setting in motion a chain of paranoia that leads to even more bloodshed over the course of the ensuing night. Although it would be inaccurate to say BLOOD CONSCIOUS is about race, racism is very much present throughout the film."
This marks the feature film directorial debut of Timothy Covell.
Described as a "shocking tale reflecting racial and social tensions of our time."
Dark Sky Films released Blood Conscious to select theaters and Digital/VOD platforms on August 20, 2021.
Dark Sky Films will release Blood Conscious on DVD on September 28, 2021. 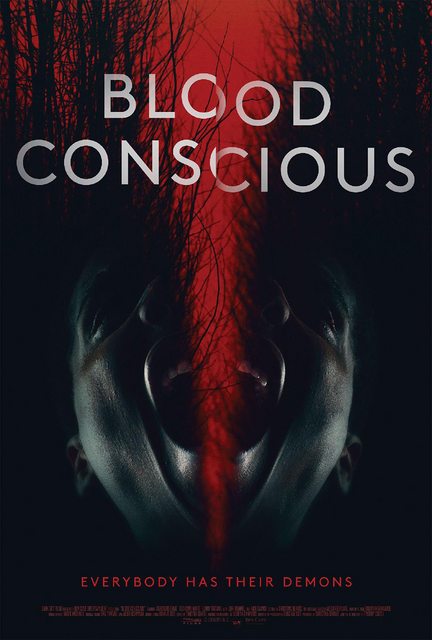 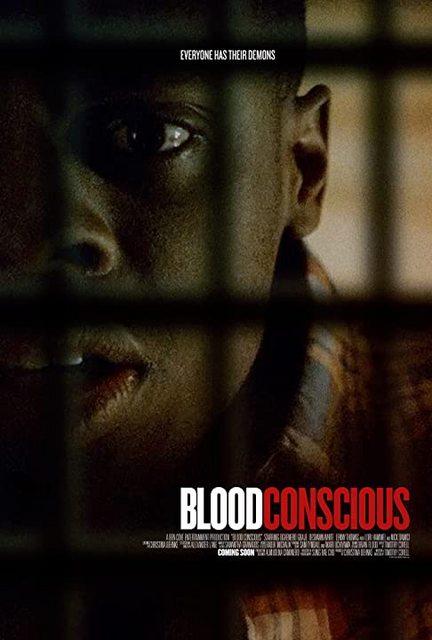