Two years ago, a Chest appeared in the woods. It could not be moved. It could not be opened. Its contents were unknown. The Dead began to appear within the week. Today, David Parker, a police trainee, is tasked with guarding the Chest. For the first time since its arrival, the Chest has opened.

Freestyle Digital Media distributes in the US.
Director Henry Johnston was quoted saying "HUM is about how one community can be shaken to its core by an unexplainable event; how easily our belief systems and foundations can be upended. Some double down, some run away, and others lash out violently. By confronting the supernatural, our protagonist is forced to reckon with his own reality and discover which kind of person he is going to be."
Freestyle Digital Media released Hum On-Demand on August 3, 2021. 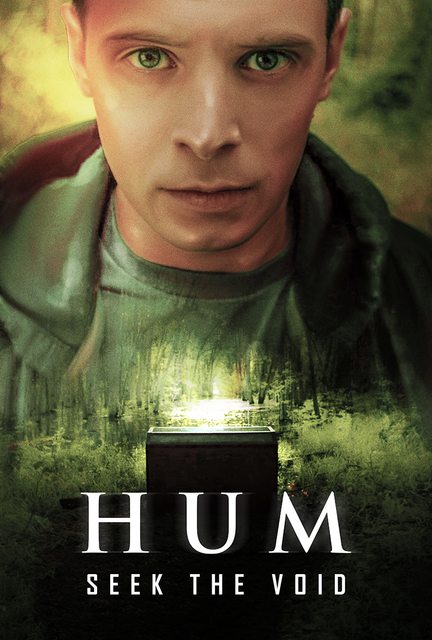