The Devil’s Light tells the story of Sister Ann, a restless 25-year-old, who devoutly believes that performing exorcisms is her calling. But she is at odds with the institution’s traditions: sisters are not allowed to perform exorcisms, only priests. With the support of a mentor, a professor who senses her special gift, she is allowed to observe actual training sessions. Her desire to prove herself takes a personal turn when she meets one of the school’s most disturbed patients. During their harrowing encounters, Sister Ann comes face to face with a demonic force that infests the school and has mysterious ties to her own past. It is then that the power of evil and her own startling abilities are fully realized.

Originally had a January 8, 2021 then a February 11, 2022 theatrical release.
Filmed during the COVID pandemic.
This is reportedly the last movie from veteran actor Ben Cross, who passed in August 2020, sometime shortly after filming all his scenes in the film.
Directed by Daniel Stamm (The Last Exorcism, 13 Sins)
Written by Robert Zappia (Halloween H2O).
Lionsgate releases The Devil’s Light in theaters on October 28, 2022. 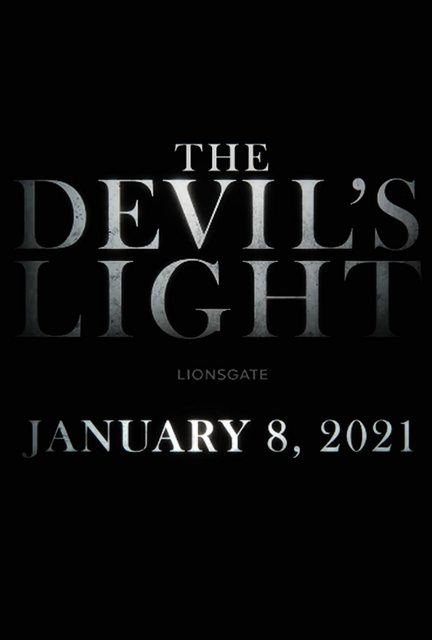