A new contemporary twist-filled reimagining of the 1982 slasher cult classic just in time for Halloween. A slumber party turns into a bloodbath, as a psychotic serial killer wielding a power drill disrupts the fun. 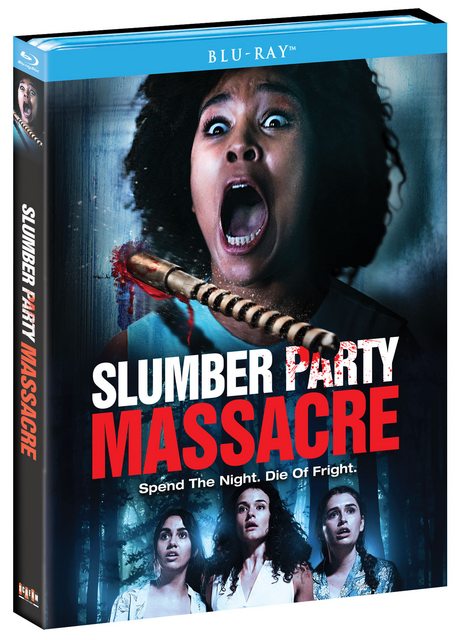 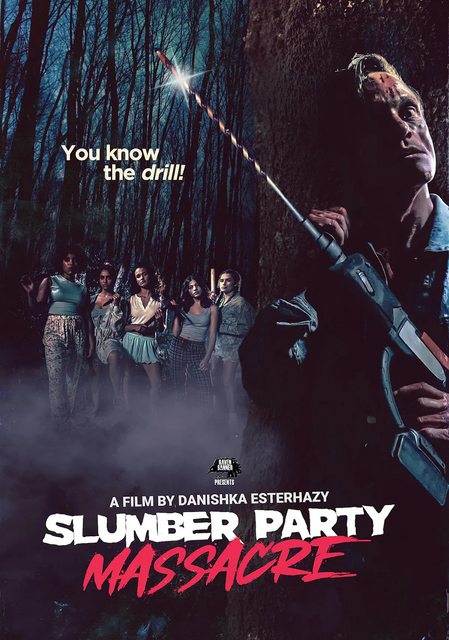 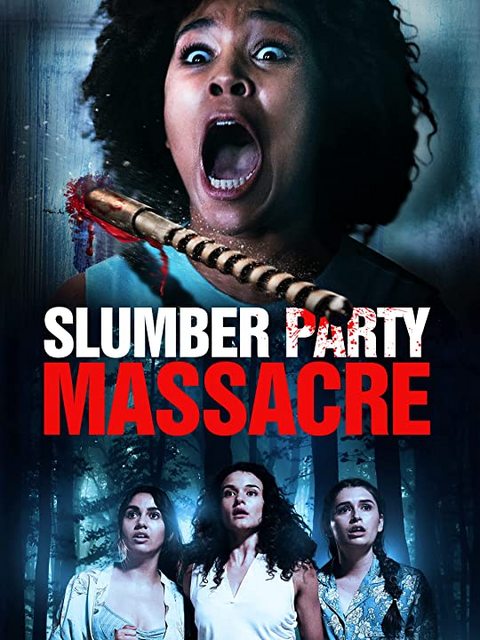 
Russ Thorn is back in 2021's Slumber Party Massacre, SyFy's remake of the slasher classic. Lots of fun easter eggs and role reversals, but also a lot of really cringeworthy lines that spell every little thing out for the audience.
That's not to say the original is super subtle, I mean the villain wields a massive drill to represent his masculinity so to speak BUT they didn't have to vocalize each point that Amy Holden Jones and Rita Mae Brown were going for.
Top