In the wake of losing her husband in a seemingly random accident, child psychiatrist Marianne Winter starts life anew in Scotland. There, she begins treating a secretive 10-year-old who claims to control the future through his drawings. When his horrific sketches start coming true, Marianne begins an obsession that will derail her life and reality.


REPRESSION aka MARIONETTE (2020)
MOVIES and MANIA 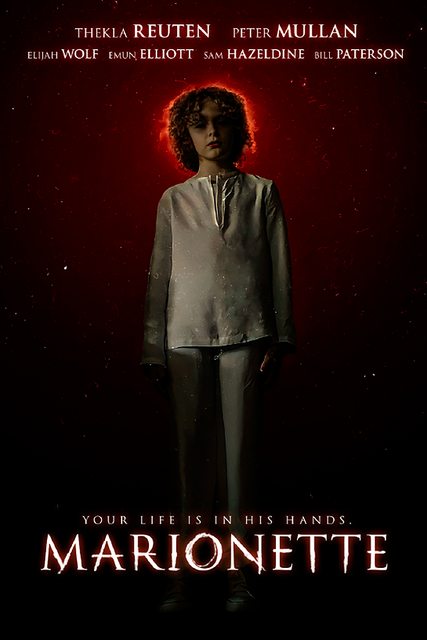 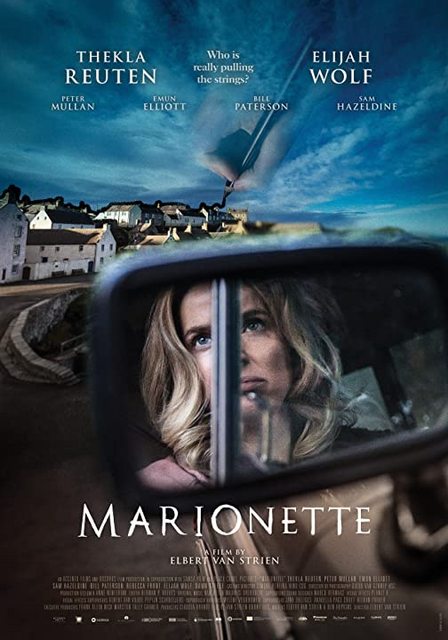 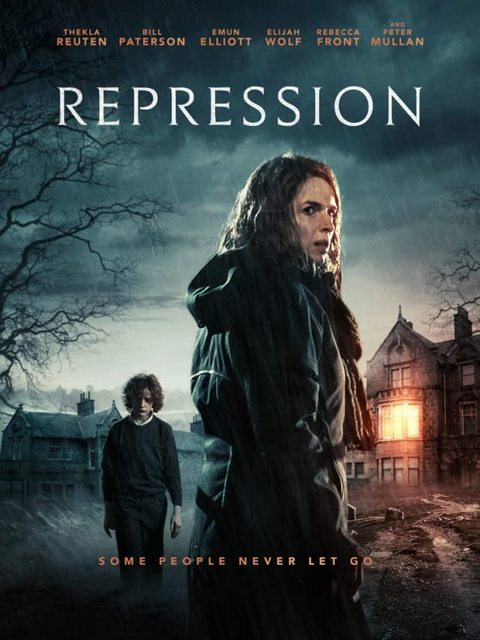