When a new family moves in next door, their young daughter, Megan, quickly captivates Laura, stirring up painful memories of her own daughter who died several years previously. Before long, Laura's memories turn to obsession as Megan's unsettling behavior begins to convince her of something supernatural.

This February, Witness A Tale Of Reincarnation And Obsession In “Here Before”
Horror Fuel 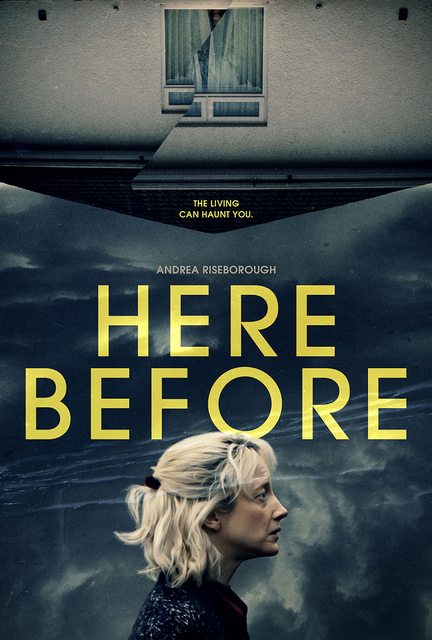 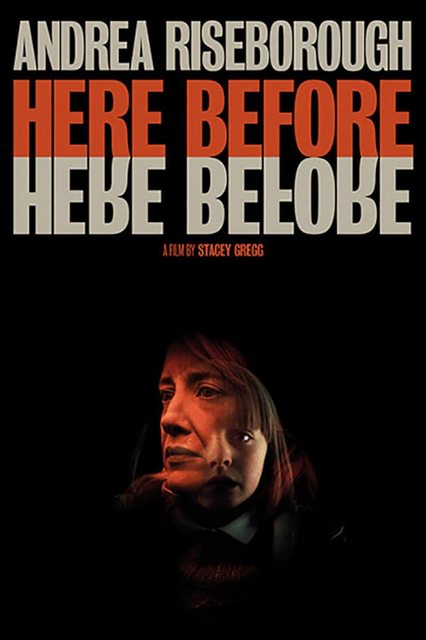