During a university’s pledge week, the carefree partying turns deadly serious when a star athlete is found impaled in his dorm. The murder ignites a spree of sinister social-media messages, sweeping the students and police into a race against time to uncover the truth behind the school’s dark secrets…and the horrifying meaning of a recurring symbol: a single exclamation mark.

Saban Films distributes in the US.
Director John Berardo was quoted saying: "We hope that the film’s topical themes and innovative portrayal of social media resonate with the cultural zeitgeist to create a thought-provoking thrill ride that will appeal to digital natives and genre fans alike. Initiation pays homage to the 90s horror classics I grew up on, but with a modern take for today’s socially conscious generation. We’re thrilled to partner with Saban and XYZ Films, both huge forces in the genre space." (6/25/20)
Previously known as Dembanger.
Filmed in LA.
Co-written/directed by John Berardo (The Labyrinth).
Saban Films will release Initiation in the US in theaters, On Demand & Digital on May 7, 2021.
Signature Entertainment will release Initiation in the UK on DVD and Digital platforms on May 24, 2021. 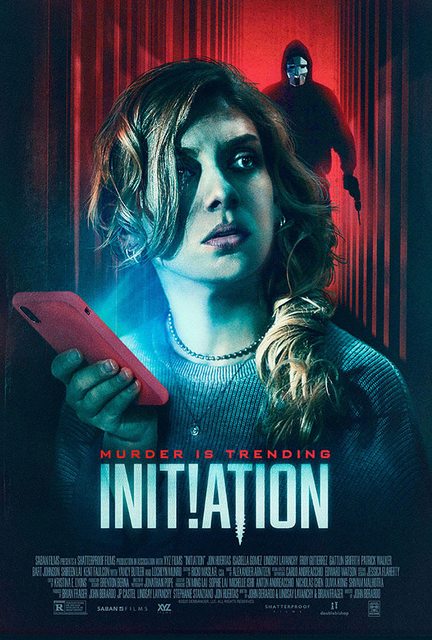 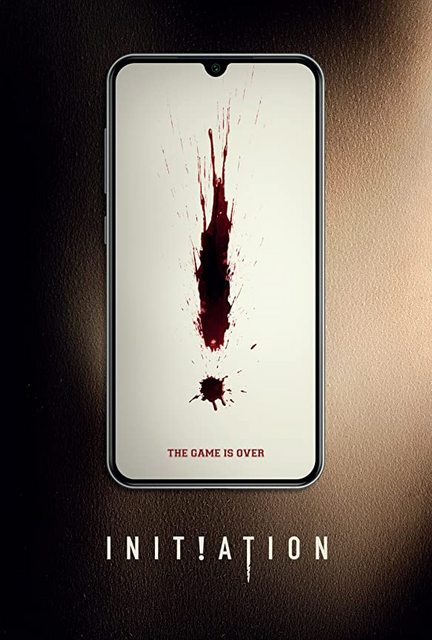