In 1666, a colonial town is gripped by a hysterical witch-hunt that has deadly consequences for centuries to come, and it’s up to teenagers in 1994 to try and finally put an end to their town’s curse, before it’s too late.

While it was originally thought that each film in the trilogy would debut a month apart on Netflix, it turns out that it'll instead only be a week apart in July for each movie. (5/19/21)
This and the other two films were originally intended to be released theatrically, but "that went sideways because the Disney release schedule is always so crowded, the pandemic shuttered movie theaters, and the subject matter is scarier than traditional Mouse fare." Instead, the films will premiere next Summer on Netflix. It's said that each film will debut a month apart. (8/11/20)
Filmed in Atlanta back-to-back with the first two movies.
McCabe Sly plays "Mad Thomas, a creepy local drunk who stokes the town’s hysteria."
Actresses Kiana Madeira (Really Me, Sacred Me, The Flash) and Olivia Welch (Modern Family, Agent Carter) reprise their roles from the first movie.
Leigh Janiak (Honeymoon) returns to direct.
Aimed at horror-loving teenagers the Fear Street series took place in the fictional city of Shadyside, Ohio. "Some stories feature the kind of supernatural activity found in Stine’s Goosebumps series, but most of the Fear Street books are simply murder mysteries that offer more violence than Goosebumps."
This is the third installment of three Fear Street movies that are apparently all connected and it's rumored that they will each be released within months of each other.
Based on the R.L. Stine teenage fiction series of books.
Fear Street Part Three: 1666 premieres on Netflix on July 16, 2021. 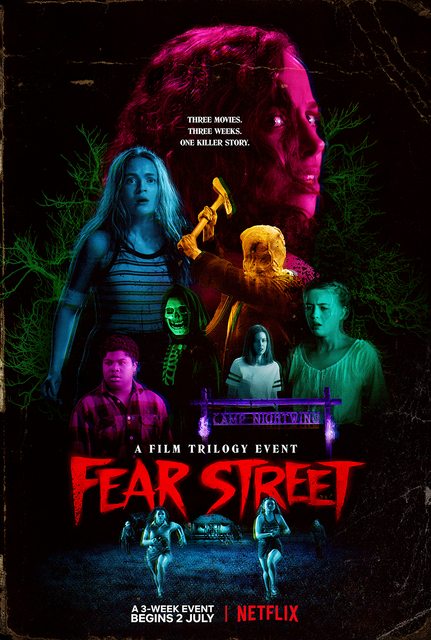 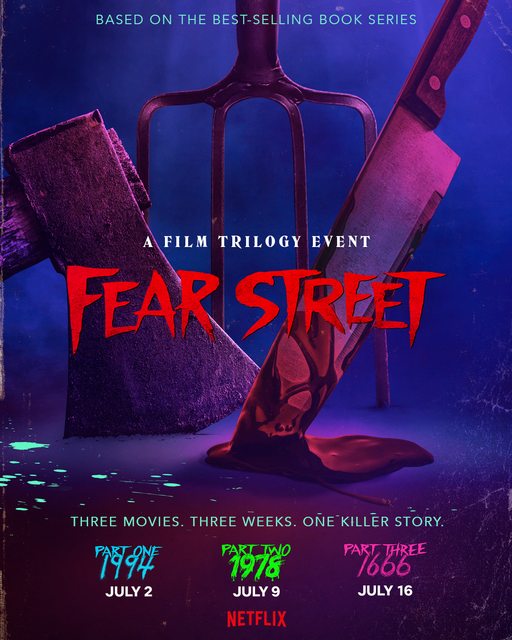 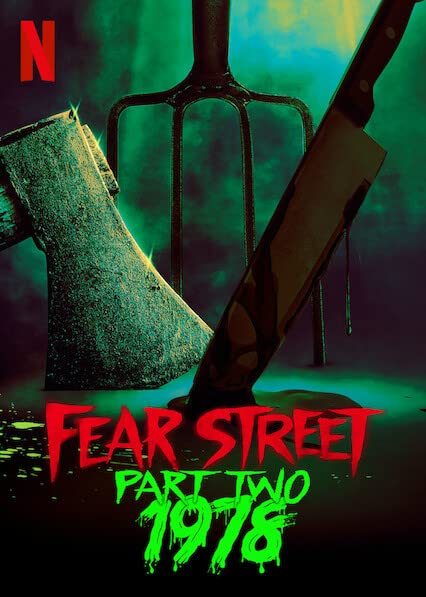