No official plot yet, but it's said to “continue with the four survivors (Melissa Barrera, Jasmin Savoy Brown, Mason Gooding, and Jenna Ortega) of the Ghostface killings as they leave Woodsboro behind and start a fresh chapter.”

Filming is aimed to begin sometime this Summer. (2/3/22)
Actress Hayden Panettiere returns as the character Kirby, from Scream 4.
Melissa Barrera (Sam), Jasmin Savoy Brown (Mindy), Mason Gooding (Chad) and Jenna Ortega (Tara) are all returning.
Courteney Cox returns once again, as Gale Weathers.
Previous directors Matt Bettinelli-Olpin and Tyler Gillett return to helm the film once again. They were quoted saying: "Working with such a wonderful and talented family of creators — and in the lineage Wes and Kevin so expertly built — has been the thrill of a lifetime, and we’re so excited to bring the next chapter in the Scream saga to life."
James Vanderbilt (Murder Mystery, Zodiac, The Amazing Spider-Man) and Guy Busick (Ready or Not) are back scripting this new film.
This year's Scream successfully relaunched the franchise, pulling in $63 million domestically and a combined global haul of $107 million.
This is part 6 in the popular Scream franchise, which brings back most of the team behind the last movie.
Paramount Pictures releases Scream 6 in theaters on March 31, 2023.

Kirby Is Back! Hayden Panettiere Signs On For SCREAM 6
FANGORIA

Stars From Multiple Sequels Are Returning For ‘Scream 6’
Horror Fuel 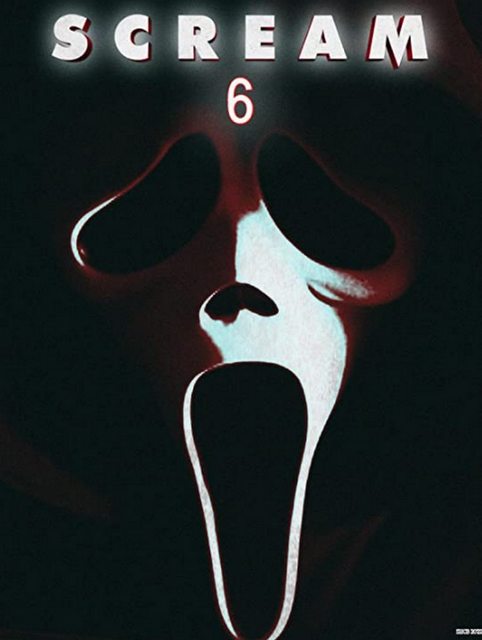