In an effort to heal after witnessing her sister’s horrific murder, Nic travels to a tropical resort with her friends for a kayaking and diving adventure. Only hours into their expedition, the women are stalked and then attacked by a great white shark. To survive they will need to band together and Nic will have to overcome her post-traumatic stress, face her fears and slay the monster.

TERESSA LIANE ON BATTLING SHARKS AND TRAUMA IN “THE REEF: STALKED”
Rue Morgue 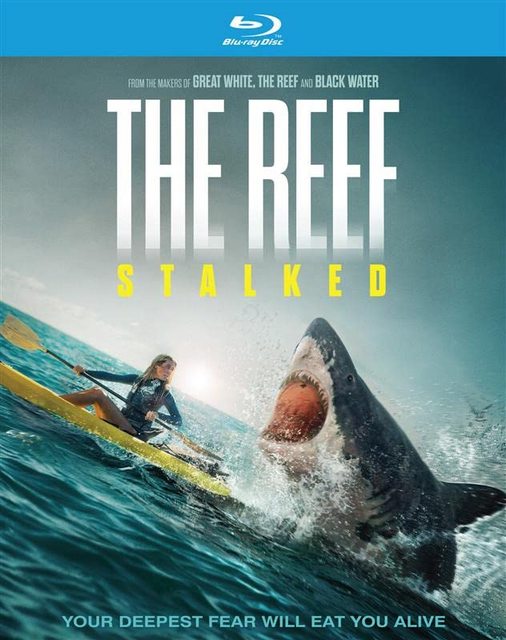 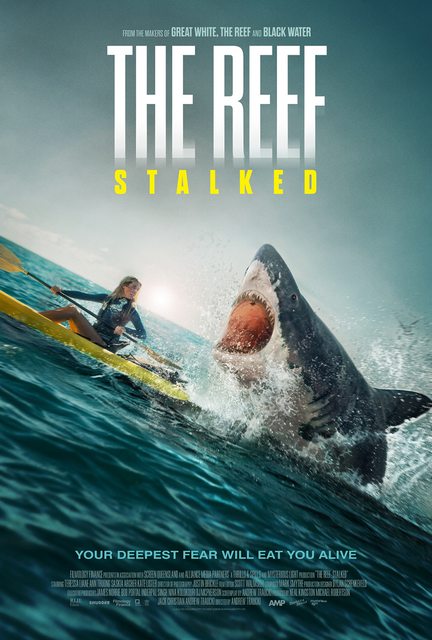 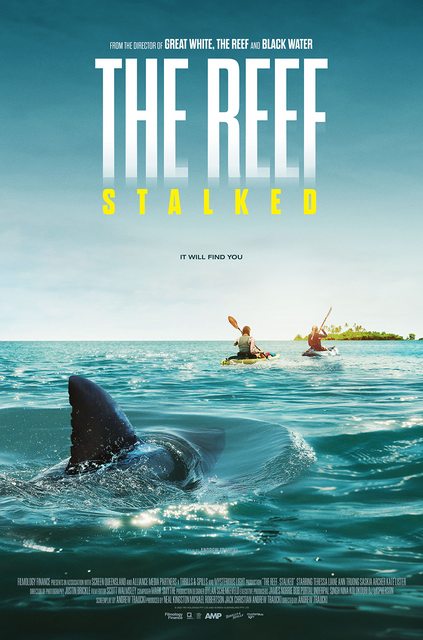 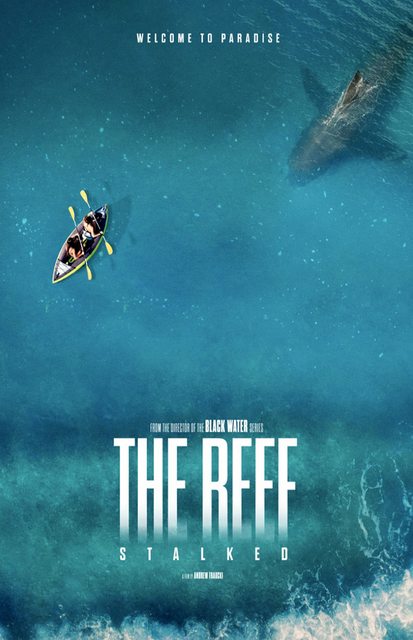 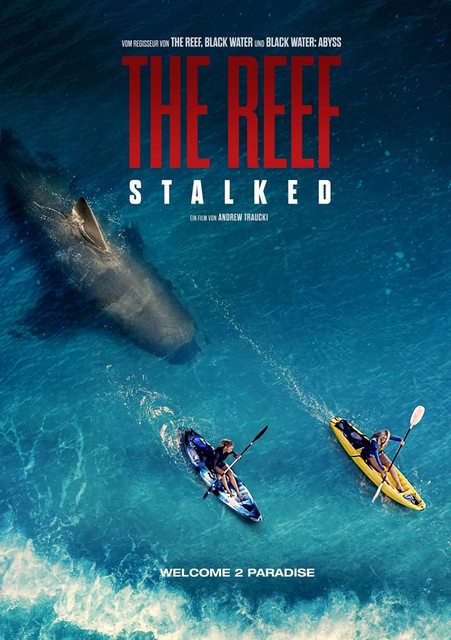 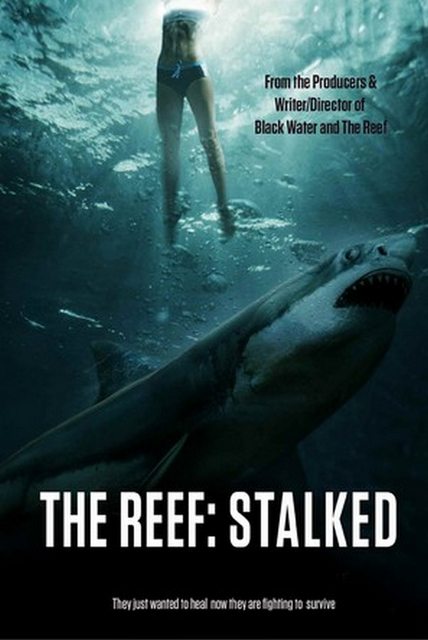 IT WILL FIND YOU! In an effort to escape the trauma of their sister’s murder, Nic (Teressa Liane, The Vampire Diaries) and Annie (Saskia Archer, Boshack) along with two close friends set off for a dream vacation. A Pacific island adventure lies ahead with drinks, sun and surf on the menu. Within hours of hitting the surf, the women are attacked far from land by a great white shark. Bleeding and vulnerable, it’s a race against time as they soon realize they’re being stalked by the beast as they venture closer and closer to safety. They are more than prey to the shark, they’re entertainment. Also starring Ann Truong (Cowboy Bebop), The Reef: Stalked is written and directed by Andrew Traucki (Black Water, The Reef).

We spoke with director Andrew Traucki about his survival horror movie career, working with predators, and more.