In the audacious new parody, The Mean One (Terrifier 2‘s David Howard Thornton) is a hairy, green-skinned grump in a Santa suit, living on a mountain high above the town of Newville, despising the holiday season. Young Cindy You-Know-Who (Krystle Martin), whose parents were butchered by The Mean One twenty Christmases earlier, is returning to town to seek closure… but when the Mean One launches a new reign of terror that threatens to destroy Christmas, Cindy finds a bold new purpose – trapping and killing the monster.

In October it was announced that XYZ Films was going to release the film for free online December 15th, however, UHM can now confirm that XYZ Films is no longer affiliated with this movie in any way. This explains the recent news that Atlas Film Distribution would be giving it a limited theatrical run in December. (11/26/22)
Atlas Film Distribution is releasing the film to limited theaters in the US in December. It's not currently known if it's still getting a free online release by XYZ Films. (11/23/22)
XYZ Films is said to be releasing this film for free online in the US, however on what online platform still remains to be seen. (10/10/22)
XYZ Films’ Manager of Acquisitions and Development Alex Williams was quoted saying: "As a passionate fan of seasonal horror, The Mean One is exactly the kind of film that lands on my personal “nice list.” This movie is a stunningly great time with a ferociously subversive turn from David Howard Thornton – and XYZ Films is so proud to be bringing this soon-to-be iconic Christmas slasher to audiences this holiday season."
David Howard Thornton (Terrifier) plays "The Mean One."
This is reportedly an "unauthorized" use of the Grinch story, but because they're not using the distinct language or specific names and it's visually changed just enough to where it supposedly avoids any legal ramifications.
This is said to be a slasher parody that's "loosely based on the iconic 1957 children's book How the Grinch Stole Christmas! by Dr. Seuss."
Atlas Film Distribution releases The Mean One in theaters in the U.S. on December 9, 2022.

You're A Mean One, Mr. THE MEAN ONE Trailer
FANGORIA 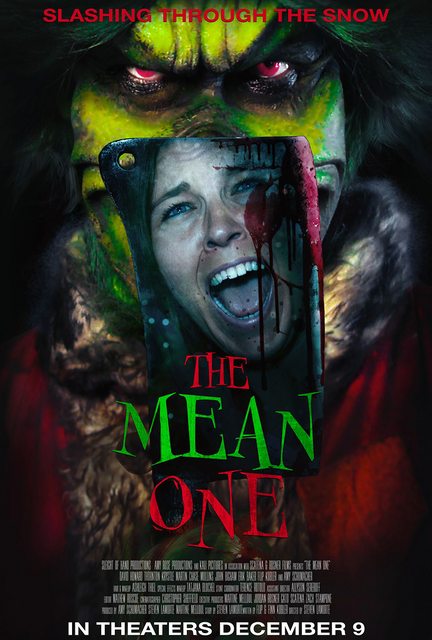 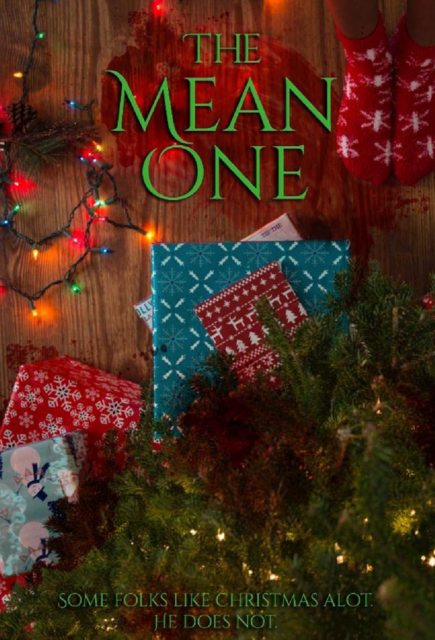