Legends collide as Godzilla and Kong, the two most powerful forces of nature, clash on the big screen in a spectacular battle for the ages. As a squadron embarks on a perilous mission into fantastic uncharted terrain, unearthing clues to the Titans' very origins and mankind's survival, a conspiracy threatens to wipe the creatures, both good and bad, from the face of the earth forever.

News broke today that many of WB's films will be released on HBO Max, as well as theaters on the same date. This is part of a new deal the studio has for 2021 that will apply to many of their big films that will be released through the year. While the films will be available on HBO Max and theaters on the same date, they will only remain on HBO Max for 31 days then they will be removed from the platform and only be available in theaters until they naturally run their course. There's no word when they will reappear on HBO Max. (12/3/20)
Originally had a May 29th, a May 22nd, a March 13th, a November 20th, 2020, a May 21st, 2021, then a March 26th, 2021 theatrical release.
Julian Dennison (Hunt for the Wilderpeople, Deadpool 2) has joined the cast.
Adam Wingard (You're Next, Blair Witch) is set to direct.
In March 2017, Legendary set a writers room to work on the script with Terry Rossio, the veteran scribe best known for co-writing the Pirates of the Caribbean movies, as its head. Other writers scribbling included the team of Patrick McKay and J.D. Payne (Star Trek Beyond), Lindsey Beer, Cat Vasko, Maze Runner movies writer T.S. Nowlin, Jack Paglen (Transcendence) and Babylon 5 creator J. Michael Straczynski.
This film will take place sometime after Kong: Skull Island and Godzilla 2.
Godzilla Vs Kong is currently set to be released in theaters and on HBO Max on March 31, 2021.

Clash of the Titans: A ‘Godzilla vs. Kong’ MonsterVerse Primer
Bloody Disgusting 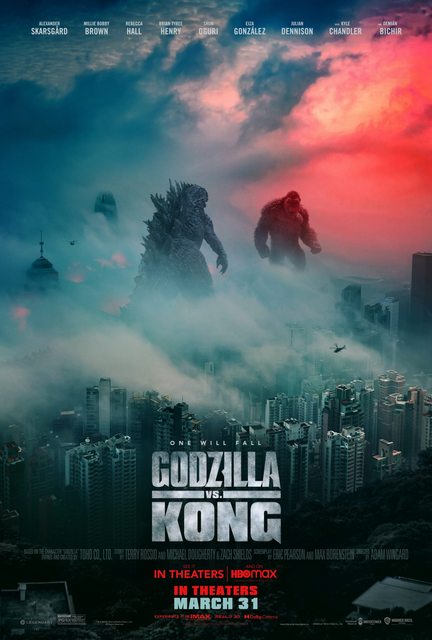 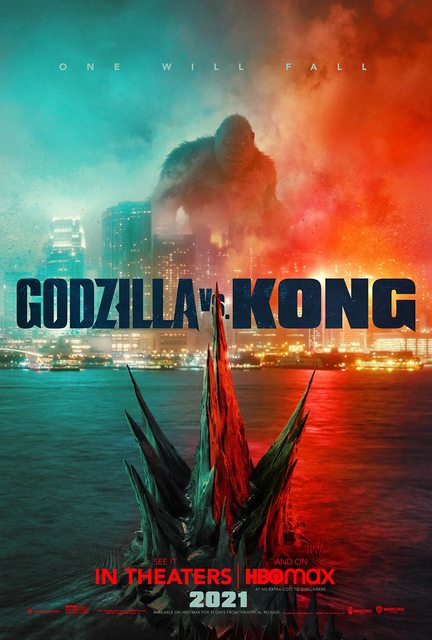 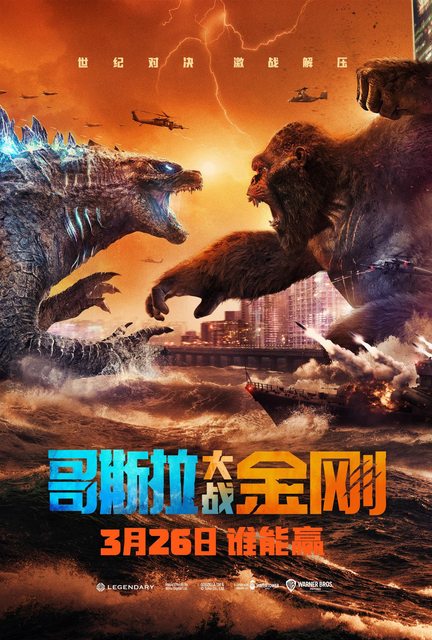 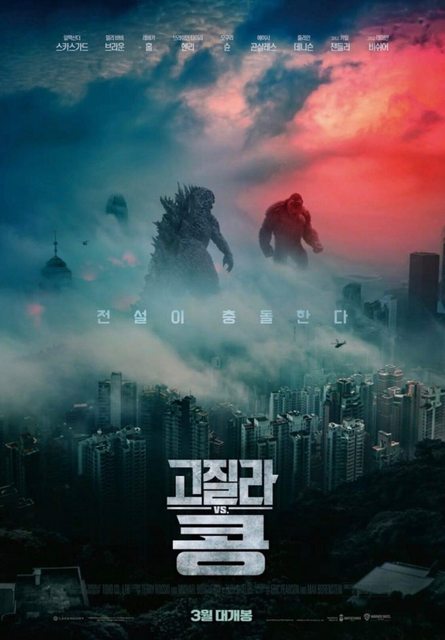 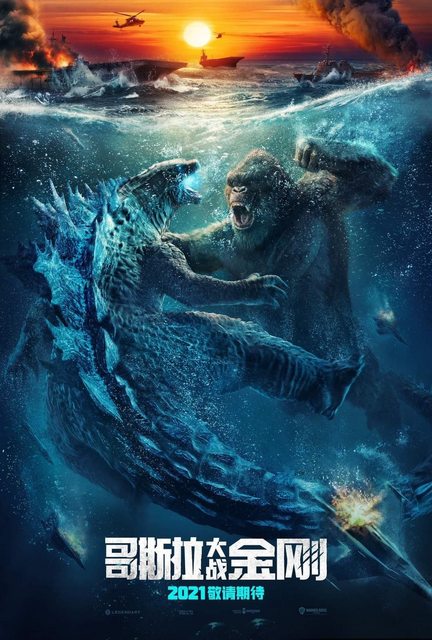 This year every Warner Bros. Pictures movie will be in theaters and streaming exclusively on HBO Max.

The biggest premieres every single month.


Godzilla Vs Kong (2021) First Look at MECHAGODZILLA & Why Godzilla Goes Bad REVEALED in a set visit & interview with director Adam Wingard where we find out the origins of Mechagodzilla along with why Godzilla is evil in the Godzilla vs Kong Trailer. No new footage or teaser trailer but we do get a photo of the Mechagodzilla control base built out of a Ghidorah skull.


Godzilla Vs Kong Trailer hyped fans up to see King Kong fight Godzilla along with the small footage of Mechagodzilla. However most fans after watching the Godzilla Vs Kong 2021 trailer were theorizing why Godzilla went bad. Is it a fake Godzilla who is actually MechaGodzilla or is Godzilla being controlled? Here I bring up a new theory that it could be BABY GODZILLA.